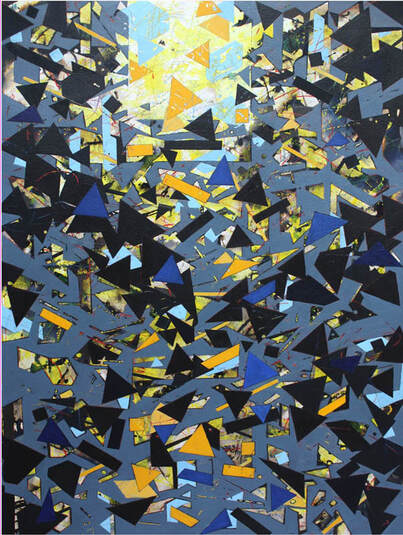 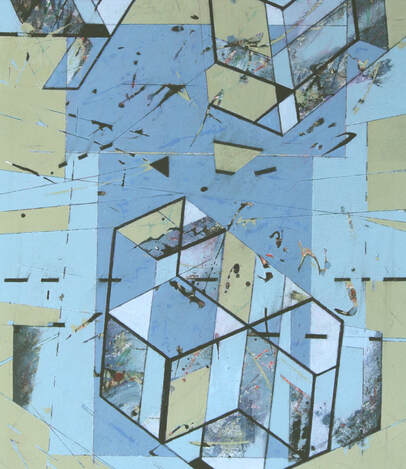 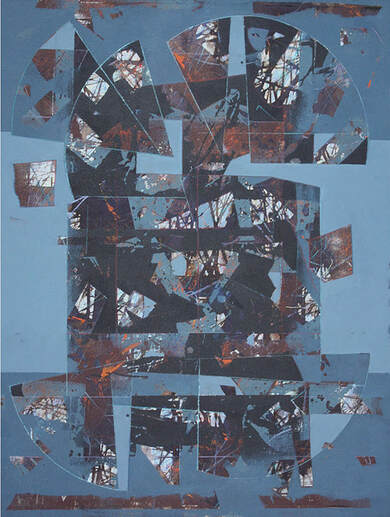 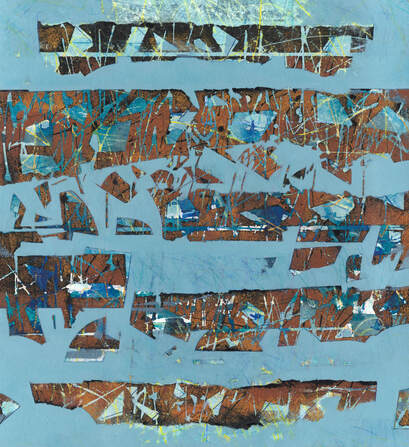 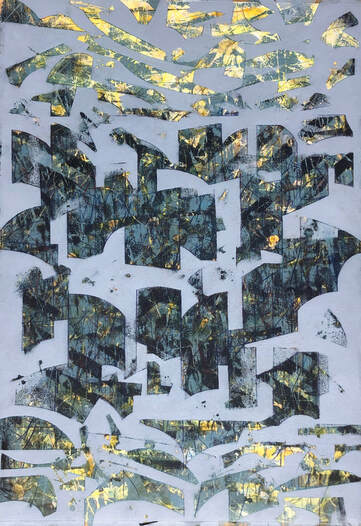 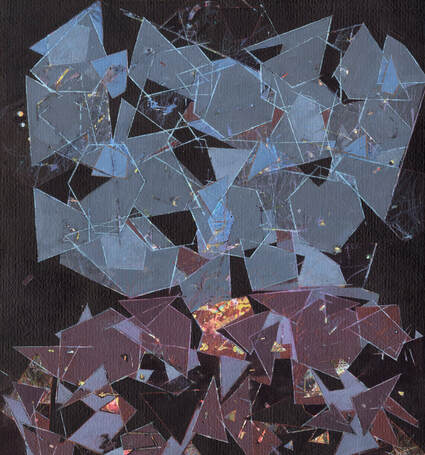 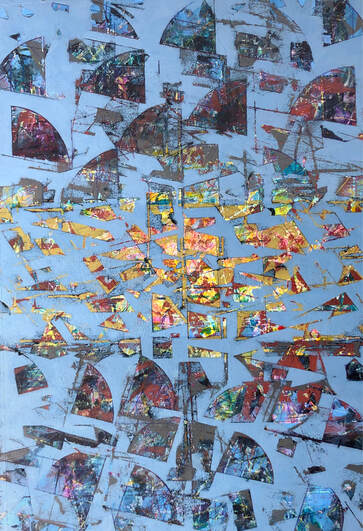 During lockdown the fiddler Duncan Chisholm maintained a steady stream of music on his page. 'The Precious Place' was performed at Celtic Connections 2021 which we were able to view via Zoom. It was a heart rending piece made all the more poignant by our knowing exactly where that place was and our own inability to be there. 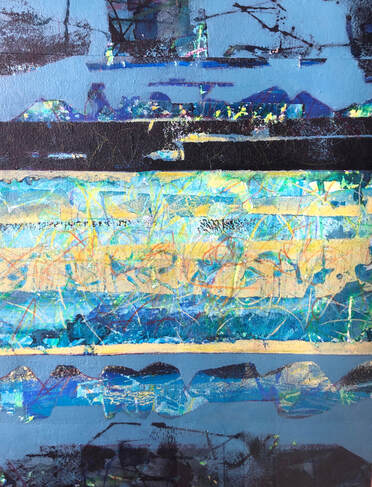 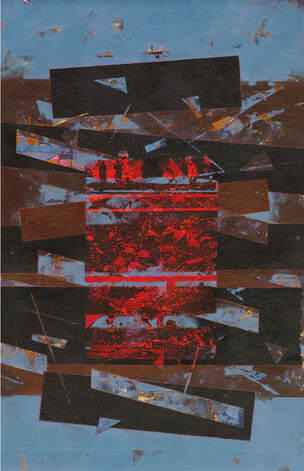 Sketch for 'Harta Corrie'
In 'Window to the West', M Bateman and J Purser write of the second sight in the Gaidhealtacht. They quote Eilidh Watt (1908 - 1996) as suggesting, that strong feelings and sounds might last forever, and that the ground might absorb the emotions and events which are then perceived by people with the second sight. Though every brain possesses the potential to perceive such things, as every flame possesses smoke .....
The experiences of Skye and Harta Corrie in particular - I'll not call it 'inspiration' - were behind the creation of this piece.